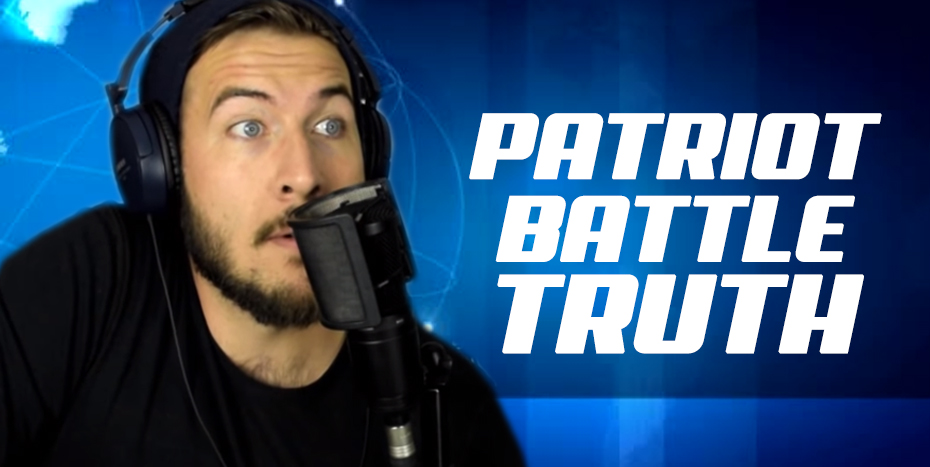 Hi there hello. Good news – I’m battling for the truth. And guess what? The truth is that this robot-dancing zombie virus is the making of none other than William Henry Gates III – Aka BILL GATES.

I mean there are literally zombies in the streets that are doing the robot. That dance hasn’t been popular since the 1980’s!

The mainstream media won’t tell you this, but Bill Gates wants to get tracking chips into your bloodstream with a vaccine that he’ll vaccinate you with. Right in the blood!

And don’t even get me started on 5G – CAUSE I’M NOT SURE WHAT THAT IS.

When you get down to the basic science of it (which doesn’t exist) this dancing zombie virus is fake. And if it’s not fake, it’s not as bad as people are making it out to be. Use your brains.

WAKE UP SHEEPLE! Headphones will make your head explode like a cartoon character. When you block your ear holes, there is nowhere else for air to leave your head from. That’s just common sense.

Please ignore the headphones in my banner. I don’t know how to change the image and my webmaster is in prison for trying to sell meth on Etsy.

What’s more? There’s a HUGE cover-up going on! When I tried to tear the headphones off a cashier’s head at Target, security dragged me out. So not only am I shadowbanned from the Target Facebook page for “hate speech” — I’m freaking banned from the real stores!

That can only mean one thing… I’m close to the truth.

Please donate to my GoFundMe so I can keep investigating this and also buy fireworks from my uncle!